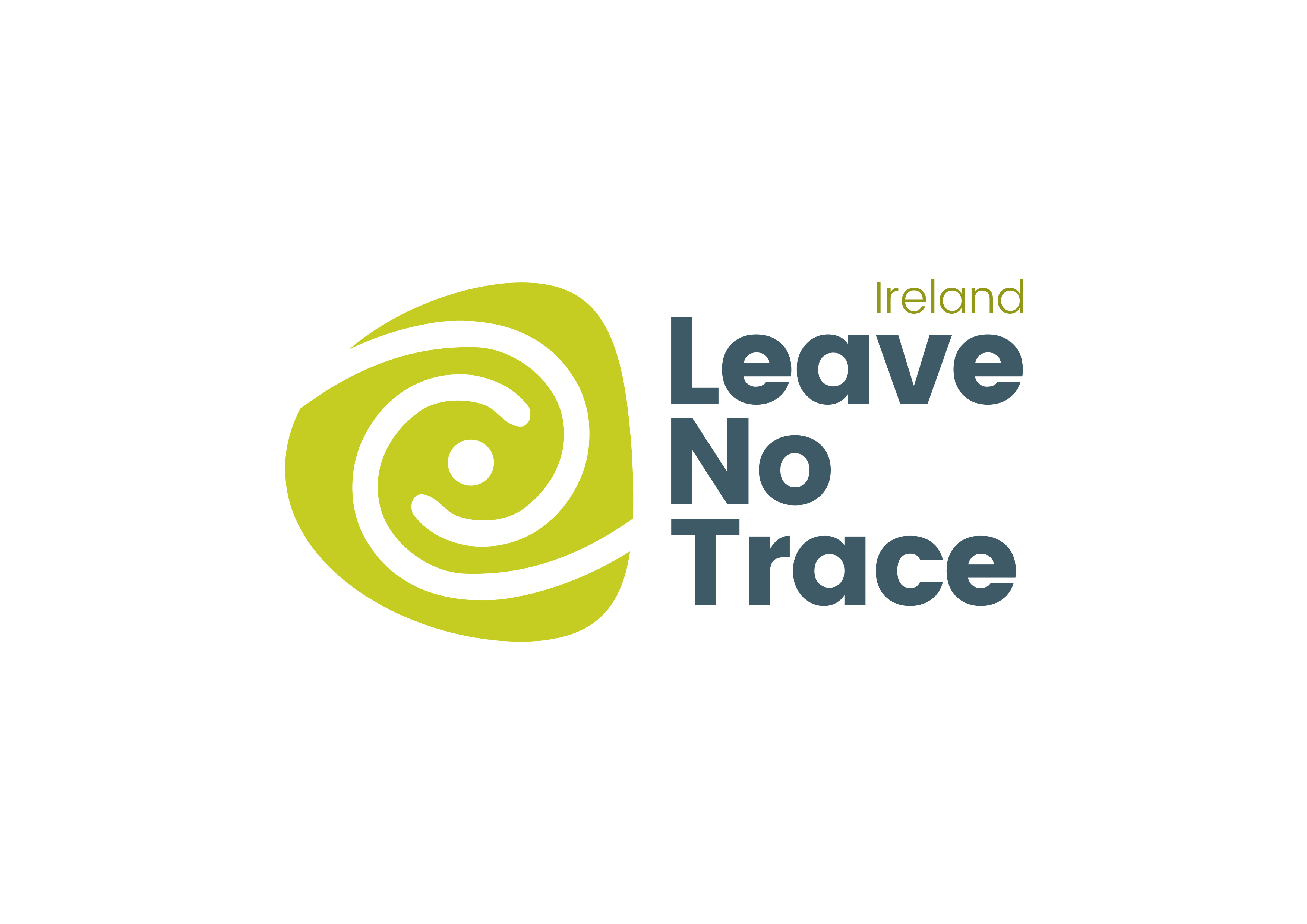 The old railway line from Waterford City to Dungarvan is a spectacular 46km off-road cycling and walking trail which travels through time and nature across eleven bridges, three impressive viaducts and a long atmospheric tunnel all the way from the River Suir to Dungarvan Bay. Along this route in Ireland’s Ancient East is the site of a 9th century Viking settlement; the world renowned ornamental gardens at Mount Congreve; Waterford & Suir Valley narrow gauge heritage railway; former woollen mills and railway stations; and beautiful landscapes along the River Suir, Comeragh Mountains, The Copper Coast and Dungarvan Bay. Enjoy the beautiful journey.

• The Waterford, Dungarvan and Lismore Railway Line opened in 1878, closed to passengers in 1967 only to re-open for freight again from 1970 to 1983, between Waterford and Dungarvan.

• At Ballyvoyle you will find two engineering marvels. Ballyvoyle Viaduct which was constructed in 1878, blown up in 1922 during the Civil War and rebuilt in 1924 and a 400 metre long brick lined tunnel.

• Kilmacthomas Workshouse was built in 1850 for the Poor Law Union. The buildings included a chapel, fever hospital and mortuary.