There are lots of stories about where and when the Halloween celebrations started and some may argue that the Irish ”stole” the tradition. Did you know that Halloween was originally a pagan ancient Irish festival called “Samhain,” meaning “end of summer”?

Trace Halloween right back to its origins and you’ll find yourself in the times of pagan Ireland over 3,000 years ago – a time when the ancient festival of Samhain was celebrated in the heart of our very own Ancient East to mark the beginning of winter.

To the old Celts it marked the end of the pastoral cycle – a time when all the crops would have been gathered and placed in storage for the long winter ahead and when livestock would be brought in from the fields and selected for slaughter or breeding. It also was the time when the souls of the departed would return to their former homes and when potentially malevolent spirits were released from the Otherworld and were visible to mankind.

The good spirits, those of friends and family members, were thought to return to the home to see their loved ones and these spirits were honored with cooked food and celebrations. The evil spirits, including banshees, puca, fairies, and shapeshifters needed to be avoided and placated. The Celts would wear masks and costumes to disguise themselves and keep safe from any evil spirits and that is where the tradition of dressing up comes.

How Did Samhain Become Halloween?

With the influence of Christianity in the 8th century, Samhain was changed to All Saints Day and the night before became All Hallow’s Eve which, over time, has become Halloween. While costumes were no longer considered necessary, the tradition of having them for this time of year stayed alive.

In the 1800s when the Irish emigrated to North America, they brought this custom with them. Some of the traditions continued and people started to carve more pumpkins as they were larger and easier to carve than turnips.  Since then, United States commercialized Halloween, leaving many people thinking that it was an American tradition. However, there was no mention of Halloween in North America prior to Irish emigration in the 1800s leaving it very clear that the origin of Halloween is, in fact, Irish.

These days we still celebrate the Halloween in Ireland, while it may not be quite as big of a party, it still does play an important role.

Halloween in Ireland is celebrated much the same as it is in North America with spooky decorations, costumes, and haunted tours. Of course, given the country’s history with this tradition, there are a few other celebrations and events for the spooky season here as well.

Here are some of the Irish Halloween traditions that we found interesting and are curious if people still do them – let us know if  you know someone who still follows some of them!

Colcannon for Dinner:
However, while it may not be quite as big of a party, Halloween does still play an important role in Ireland.

Halloween in Ireland is celebrated much the same as it is in North America with spooky decorations, costumes, and haunted tours. Of course, given the country’s history with this tradition, there are a few other celebrations and events for the spooky season here as well. 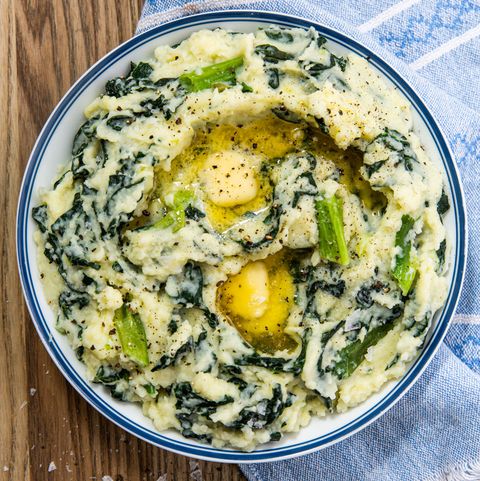 The Barmbrack Cake:
The traditional Halloween cake in Ireland is the barmbrack which is a fruit bread. Each member of the family gets a slice. Great interest is taken in the outcome as there is a piece of rag, a coin and a ring in each cake. If you get the rag then your financial future is doubtful. If you get the coin then you can look forward to a prosperous year. Getting the ring is a sure sign of impending romance or continued happiness. 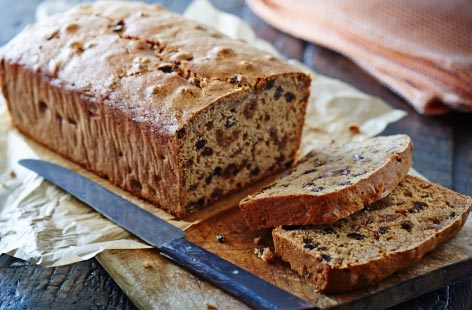 Anti-Fairy Measures:
Fairies and goblins try to collect as many souls as they can at Halloween but if they met a person who threw the dust from under their feet at the Fairy then they would be obliged to release any souls that they held captive.

Holy water was sometimes anointed on farm animals to keep them safe during the night. If the animals were showing signs of ill health on All Hallows Eve then they would be spat on to try to ward off any evil spirits.

Blind Date:
Blindfolded local girls would go out into the fields and pull up the first cabbage they could find. If their cabbage had a substantial amount of earth attached to the roots then their future loved one would have money. Eating the cabbage would reveal the nature of their future husband – bitter or sweet!

Another way of finding your future spouse is to peel an apple in one go. If done successfully the single apple peel could be dropped on the floor to reveal the initials of the future-intended.

There are many games that are played on Halloween night and snap apple or bobbing for apples is one of them.

An apple is suspended from a string and the children are blindfolded and their arms tied behind their backs. The first child to get a decent bite of the apple gets a prize. Bobbing for apples is when some apples are dropped into a basin of water and the children have to go in headfirst and try to get a bite.

The apples are associated with love and fertility. It is said that whoever gets the first bite will be first to marry. It was also thought that if the girls put the apple they bit, while bobbing, under their pillow that night, they would dream of their future lover.

Keep an eye for the next blogs for more spooky stories about Halloween and the famous  Jack-o-Lantern!